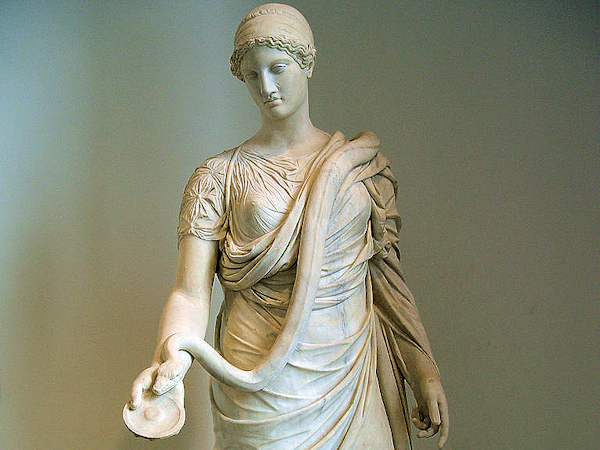 This list of resources for pagan pastoral care grew out of a request on the OBOD East Coast Gathering Facebook group, where a member was looking for Pagan information that could be provided for use in a hospital pastoral care department’s website. I thought this was something that others could use, and expanded the scope to include sections on death and dying, training, etc. The list includes information provided in that original discussion, from the Wild Hunt, from my own searches, and from resources I already knew about.

The Pagan Federation International – What is Paganism?

A Pagan Testament: The Literary Heritage of the World’s Oldest New Religion by Brendan Myers (2008).

Pagan Ritual Prayer Book, A by Ceisiwr Serith (2011). The author (an organizer of an ADF Druid grove) provides a work that is suitable for all pagans: Druids, Wiccans, solitaries, Greek & Norse Reconstructionists, Mystery Cult Reconstructionists, and more, offering petitions or invocations to invoke, embrace, and honor the major events that make up our lives.

The Pagan Book of Living and Dying: Practical Rituals, Prayers, Blessings, and Meditations on Crossing Over by Starhawk and M. Macha NightMare (1997). This book is a spiritual resource for assisting and comforting the dying, those grieving, and advice on facing one’s own passage.

Celtic Book of Dying: Watching with the Dying, Travelling with the Dead by Phyllida Anam-Aire, Findhorn Press (2005).

List of Death Deities– Wikipedia. Certainly not comprehensive (where is the Morrigan, for instance), but it is a place to start if one wants to research them.

The Polytheist Death Guild – they are working to create resources for death preparedness, funeral planning, and funerary and mourning rituals for various traditions of polytheism.

Search for clergy on Witchvox (you can search for your state in the left column, and then for clergy).

You can contact local Pagan groups and see if they have anyone with these skills. Pagan orders or organizations can be contacted, but they might not give out or have information on members that serve as clergy. Below are some public lists of  clergy and celebrants. (Note: there are varying degrees of training, or training within that order, for these individuals.)

Pastoral or other counseling for Pagans

The Pagan Clergy’s Guide for Counseling, Crisis Intervention and Otherworld Transitions by Kevin Gardner (2012). The book deals primarily with pastoral counseling techniques in situations most commonly encountered by Ministers, Priests and Priestesses of the Pagan paths. Mr. Gardner also has written “A Handbook for Wiccan Clergy” and “The Wiccan Minister’s Manual”.

Spiritual Guidance Across Religions: A Sourcebook for Spiritual Directors and Other Professionals Providing Counsel to People of Differing Faith Traditions by John R. Mabry (2014). Contains a chapter on Neo-Paganism.

Spiritual Mentoring: A Pagan Guide by Judy Harrow (2002). This guide shows the Pagan community how to use spiritual mentoring to assist others in deepening and sustaining their contact with the holy.

Pagan Therapy and Counseling for a Pagan World. Counseling Pagan clients, Pagan spiritual counseling techniques, and being a Pagan therapist.

Pagans in Recovery Resource Packet by Selena Fox (1995). Includes a list of selected references, her suggestions for counselors and other professionals working with Pagans in recovery, her Pagan versions of the Twelve Steps, and a list of Pagan-oriented recovery resources.

Religious Trauma Syndrome- Journey Free, Recovery from Harmful Religion (Marlene Winell)- the condition experienced by people who are struggling with leaving an authoritarian, dogmatic religion and coping with the damage of indoctrination. It can be compared to a combination of PTSD and Complex PTSD . Includes links to a series of three articles which were published in Cognitive Behaviour Therapy Today. They also provide an online support group and a list of resources for specific religions.

Leaving the Fold – A Guide for Former Fundamentalists and Others Leaving their Religion, by Marlene Winell (2006)

National Center for PTSD– US Department of Veterans Affairs, and their Understanding PTSD and PTSD Treatment guide (download link).

If you know someone who has thoughts of suicide in the United States, these options are available:

US National Suicide Prevention Lifeline– 1-800-273-8255, for deaf and hard of hearing- 1-800-799-4889, for Spanish – 1-888-628-9454. Includes specific information for youth, disaster survivors, loss survivors, attempt survivors, veterans, LGBTQ, and Native Americans. The Lifeline provides 24/7, free and confidential support for people in distress, prevention and crisis resources for you or your loved ones, and best practices for professionals.

The Practice of Pastoral Care: A Postmodern Approach
– February 16, 2006 by Carrie Doehring

An Introduction to Pastoral Care September 1, 1997 by Charles V. Gerkin

Professional Spiritual and Pastoral Care: A Practical Clergy and Chaplain’s Handbook – November 1, 2001 by Stephen B. Roberts