Features Deciduous tree, one of the last trees to leaf out and first to drop leaves

Uses Wood is tough and does not break under large amounts of strain, used for baseball bats, etc.+ Medicinal uses. / 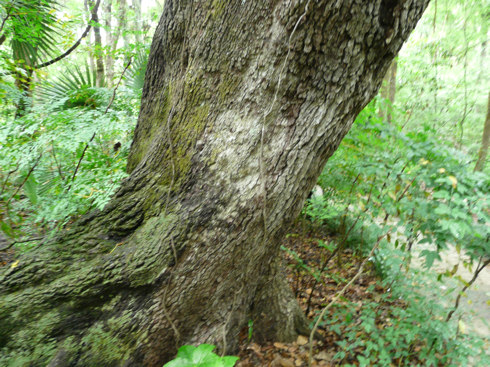 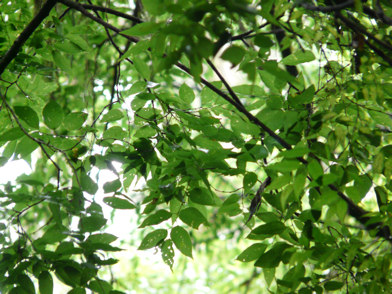 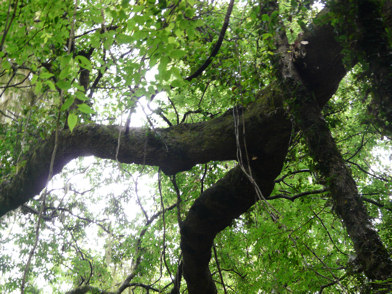 Calendar: Nuin is associated with the fifth lunar month of the Celtic year, March. (Using the Celtic tree calendar system that has 13 ‘months’ starting in November, as popularized by Liz and Colin Murray. Other calendars are also used, most notably the calendar devised by the poet Robert Graves in his 1948 book White Goddess.)