Uses: Grapes for wine or fruit

Uses: Plants grown on trellises or arbors for their fruit or for screening effect. Fruits: used for juice, wine, jellies and fresh eating.^ 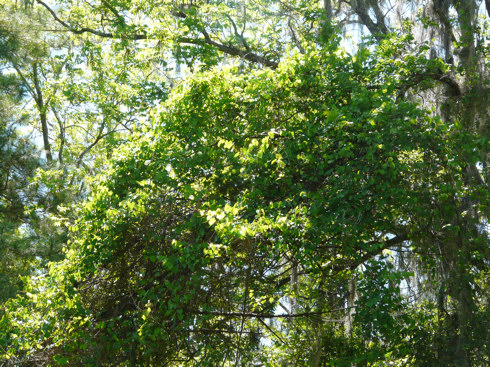 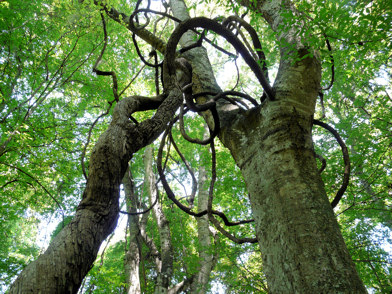 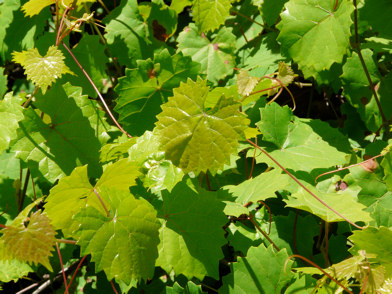 Uses: Berries for wine or as fruit. 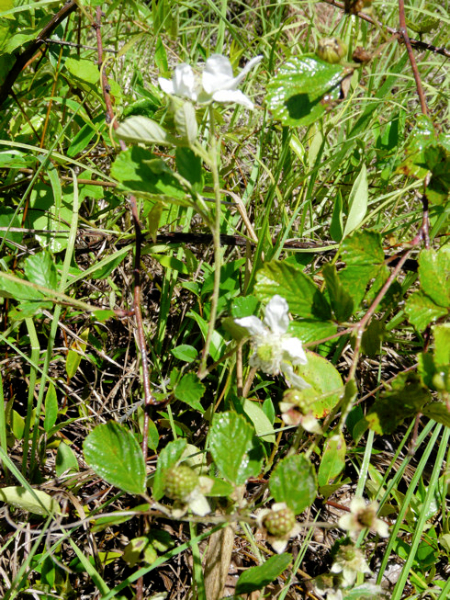 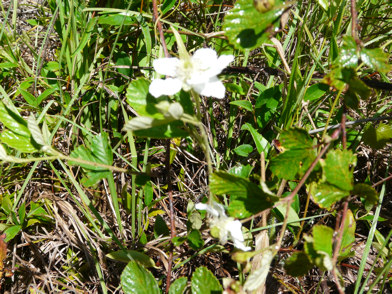 Calendar: Muin is associated with the tenth lunar month of the Celtic year, August. (Using the Celtic tree calendar system that has 13 ‘months’ starting in November, as popularized by Liz and Colin Murray. Other calendars are also used, most notably the calendar devised by the poet Robert Graves in his 1948 book White Goddess.)