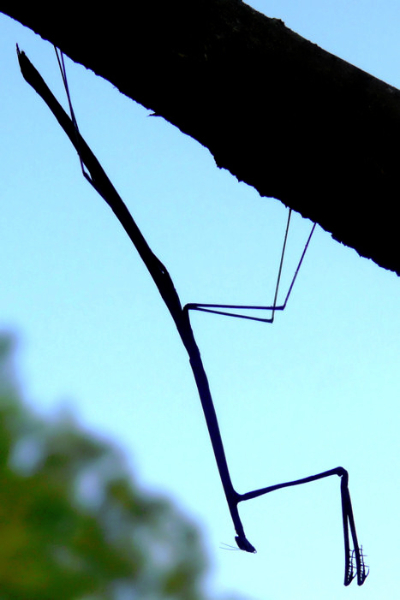 Danaan.net is dedicated to sacred nature, and serves as a resource for Druids in North America.*

This is a resource for Druids in North America. Included is content on various religious traditions that revere nature, map of local North American groups, seasonal celebrations, and ancient sites information.

My interpretation of ‘related’ areas is somewhat broad, so this site morphs over time. I do not regurgitate specific lessons of my Druid orders; there’s enough of that on the web already.

* I first developed Danaan.net in 1998 as local community information site; I changed it to a spiritual emphasis about 2004. I write, design, and maintain this and other websites. 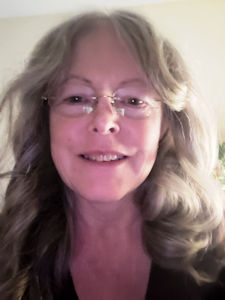 I was raised by eclectic, artist parents in the 1950s- 1970’s United States. (Mostly in Louisiana and California.) My family celebrated the Wheel of the Year, wrote poetry, did tarot, and other fun things. After a childhood of being one of the few girls around who liked to hang out in wild places, playing music and the rest, I knuckled down for college.

With my hefty science and pre-med coursework I received my B.S. in Conservation of Natural Resources (with Honors) from the University of California, Berkeley. Following graduation and a few miscellaneous jobs, I had a 23+ year career in local environmental protection/public health, at both staff (REHS, Technical Specialist) and management levels (Director of Environmental Health, and Deputy Health Officer).

I did what many of us do- dropped away from any formal spiritual practice while being a busy young adult. Then in the the early 2000’s I was ‘reminded’ by my guides to look to my Paganism. My parents suggested and helped me go on a local Druids pilgrimage to Ireland, I joined a couple of orders and a local grove, and have been studying and practicing Druidry ever since. Upon retirement I moved from California to Florida, and spent several years managing and renovating 17 acres of forested land (which is another story). Then for about 4 years I lived in and traveled throughout North America in a motorhome, visiting Druids where I could find them. Life changed again- newly single, I settled in Louisiana.

I joined the Order of Bards, Ovates and Druids in 2004, and I am a ‘Full Member in the Druid Grade’ in OBOD (completed their three+ grades). I have also been a member of the Reformed Druids of Gaia since it’s inception. I’ve volunteered for over 12 years as staff and as a presenter at Pagan & Druid gatherings. I co-founded the Bayou Grove in New Orleans with Richard Abbott (who I married in July 2020).  I am the designer and webmaster for Danaan.net (which dates from 1998, but has been Druidic since about 2005) and also for Druidryus.org, since 2017 a resource for OBOD members in the United States.

I hope these pages resonate and inform you on your journey. To everyone who visits this site- may the blessings of the greenwood be with you!

I am a Full Member of the Druid Grade in the Order of Bards, Ovates, and Druids (OBOD) of East Sussex, England. I’m also a member of the Reformed Druids of Gaia (RDG- nature is good).

In the past I was a member of the Ancient Order of Druids in America (AODA), and Ár nDraíocht Féin (ADF). So while I consider OBOD my spiritual home, I gladly visit elsewhere.